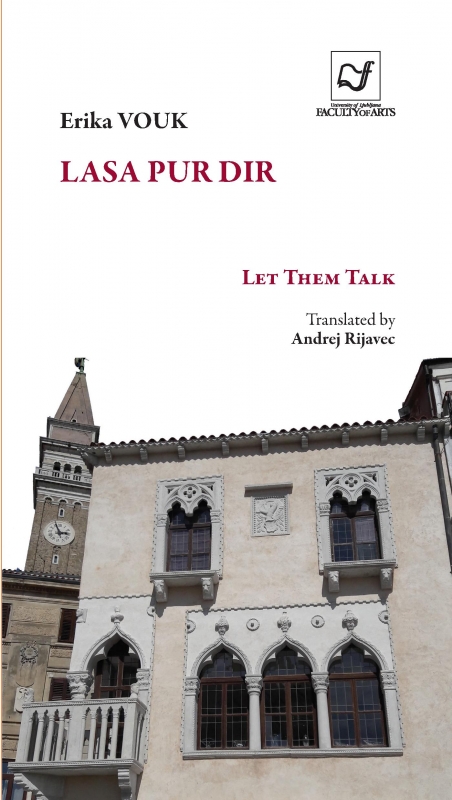 The title of the book, Lasa pur dir, is derived from an inscription on a late Gothic palazzina, a present to a Piran(o) belle from her Venetian lover. Hence, Benečanka (La Veneziana), nowadays the oldest house in Tartini square. The collection of poems was almost entirely written at Beli križ (White Cross) nesting above this gem of the Mediterranean, and represents a unique Slovene tribute to the colour and colours, sights and sounds, stone and stones, scents and breezes of Southern climes, actually an intimately poetic, feminine contribution to the same European region treated, on a broad epic scale, in Predrag Matvejević’s famous Mediterranean Breviary. P. Matvejević, at the same time a scholar and a man of letters, dealt with the Mediterranean, the cradle of European civilization and culture, from many an angle, whereas the poetess, Erika Vouk, a devotee of the Adriatic coast, not only admires the milieu where olives grow and “where lemons blossom’’, but has imbued it with her expressively condensed “inner’’ self, thus achieving a hardly comparable symbiosis with this remarkable “outer’’ world.Translated by Andrej Rijavec 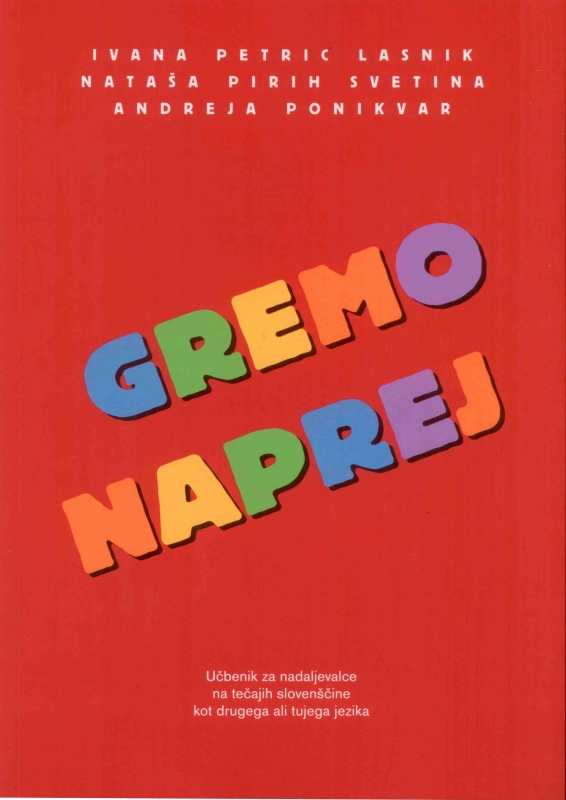 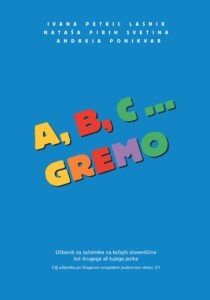 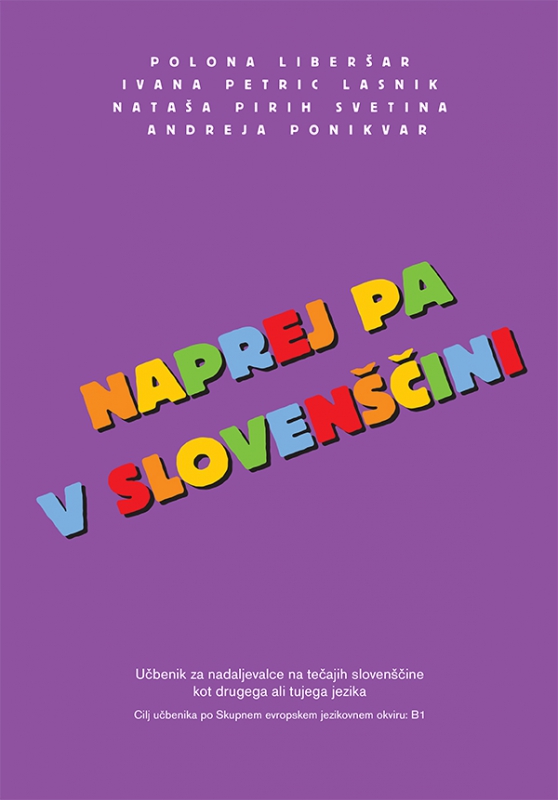 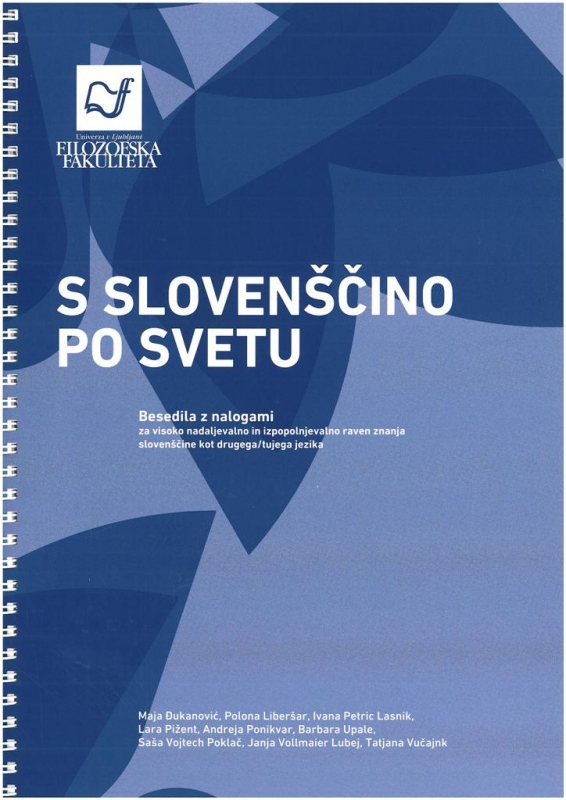 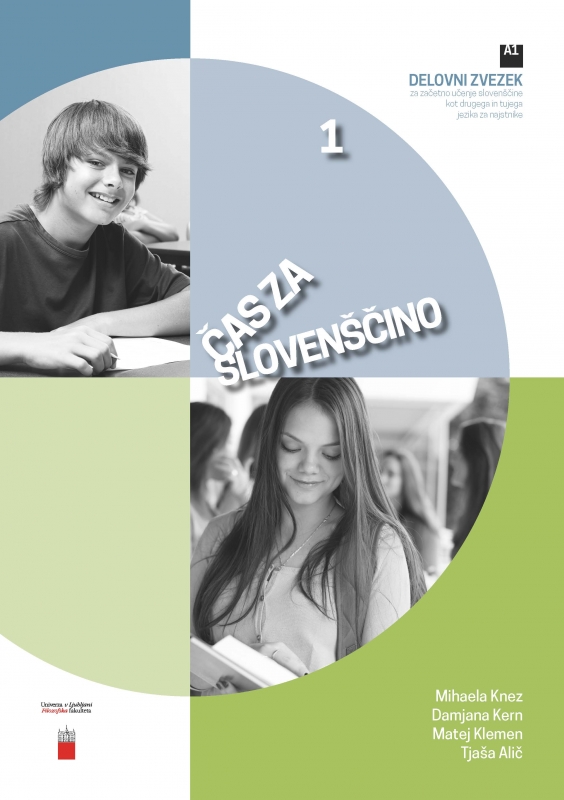 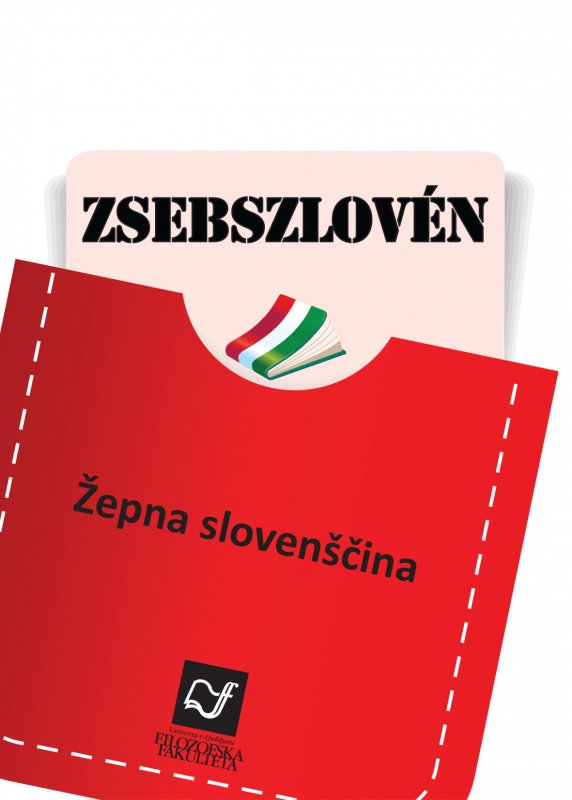 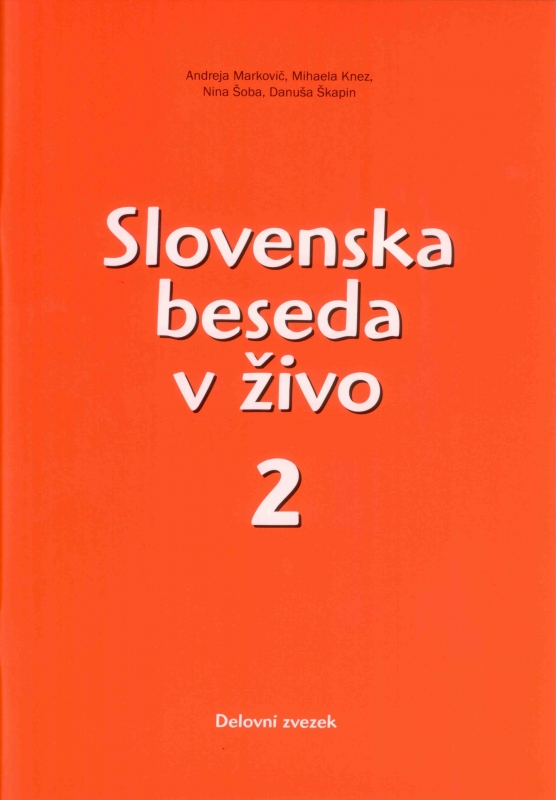 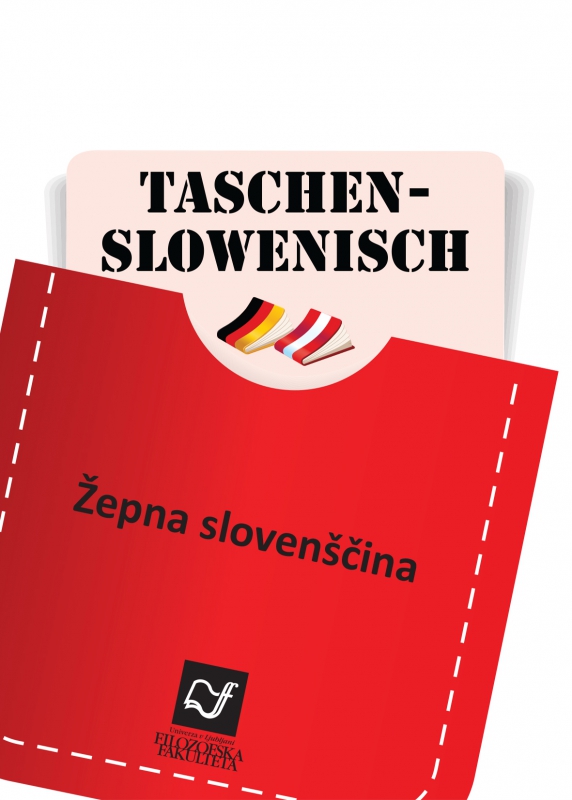 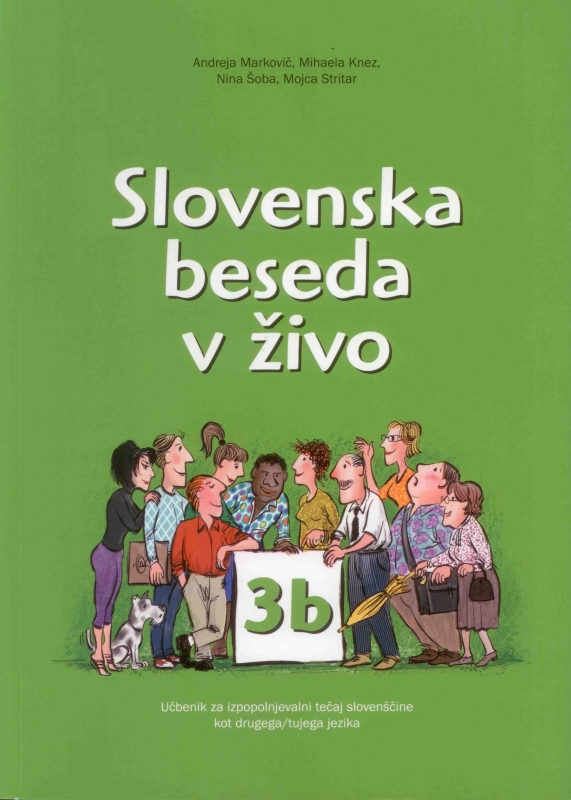 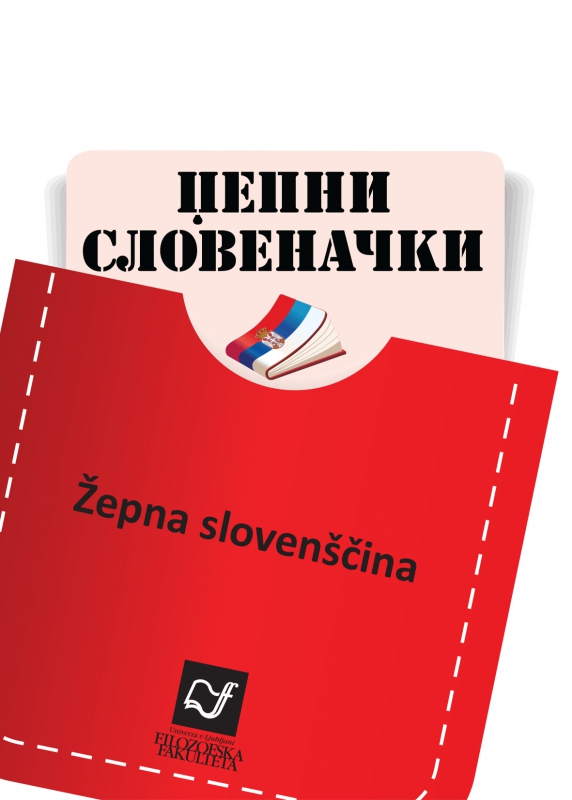